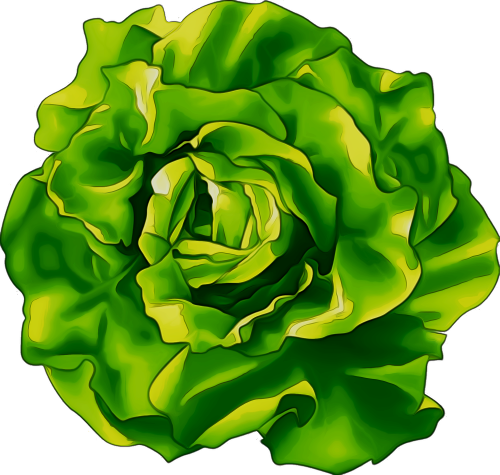 The ledis library has defined functions for the Redis commands most often used; if we haven't added one that you need, just open a ticket with your request, or even submit a pull request with your changes.

The original tutorial on Redis data types is a bit long for a blog post, so we'll be splitting it up across multiple installments; this post covers the following topics:

Be sure to checkout the original tutorial for the full introduction; we're going to skip that in this tutorial and jump right into the data types.

LFE and ledis' dependencies will all be downloaded for you automatically when you start up the project REPL for the first time (see below). This tutorial will not cover the installation of Redis or Erlang. To install the development version of lfetool, simply do the following:

This will create an executable lfetool in your /usr/local/bin directory.

Next you'll need to get ledis itself:

We're going to edit the lfe.config file so that all results are automatically converted from binary to strings (just for the purpose of this tutorial). Open up the file, and change this line:

Now go ahead and start the LFE REPL. The first time you run this, all the dependencies will be downloaded and compiled. Note that the project's make targets automatically start the ledis application, so there's no need to type (ledis:start):

At this point, we're ready to start the tutorial!

Redis keys are binary safe, this means that you can use any binary sequence as a key, from a string like "foo" to the content of a JPEG file. The empty string is also a valid key.

A few other rules about keys:

The Redis String type is the simplest type of value you can associate with a Redis key. It is the only data type in Memcached, so it is also very natural for newcomers to use it in Redis.

Since Redis keys are strings, when we use the string type as a value too, we are mapping a string to another string. The string data type is useful for a number of use cases, like caching HTML fragments or pages.

Let's play a bit with the string type, using the LFE REPL and the ledis library.

As you can see using the set and the get functions are the way we set and retrieve a string value. Note that set will replace any existing value already stored into the key, in the case that the key already exists, even if the key is associated with a non-string value. So set performs an assignment. Values can be strings (including binary data) of every kind, for instance you can store a jpeg image inside a key. A value can't be bigger than 512 MB.

The set function has interesting options, that are provided as additional arguments. For example, you may ask set to fail if the key already exists:

Note that when undefined is returned, this is a translation of Redis' nil response (for a command that had no results or made no changes). Also, it still has the old value (as expected).

You can also do the opposite: ask that it only succeed if the key already exists:

Set has additional options, allowing one to expire a value from Redis:

In that example, we did the following:

Even if strings are the basic values of Redis, there are interesting operations you can perform with them. For instance, one is atomic increment:

The incr function parses the string value as an integer, increments it by one, and finally sets the obtained value as the new value. There are other similar functions like incrby, decr and decrby. Internally it's always the same Redis command, acting in a slightly different way.

What does it mean that incr is atomic? That even multiple clients issuing incr against the same key will never enter into a race condition. For instance, it will never happen that client 1 reads "10", client 2 reads "10" at the same time, both increment to 11, and set the new value to 11. The final value will always be 12 and the read-increment-set operation is performed while all the other clients are not executing a command against the Redis server at the same time.

There are a number of functions for operating on strings. For example the getset function sets a key to a new value, returning the old value as the result. You can use this function, for example, if you have a system that increments a Redis key using incr every time your web site receives a new visitor. You may want to collect this information once every hour, without losing a single increment. You can getset the key, assigning it the new value of "0" and reading the old value back.

The ability to set or retrieve the value of multiple keys in a single function is also useful for reduced latency. For this reason there are the multi-set and multi-get ledis functions (which map to the MSET and MGET Redis commands):

Note that, since LFE already has built-in functions named mset and mget, the Redis command names could not be used.

Altering and Querying the Key Space

There are functions that are not defined on particular types, but are useful in order to interact with the space of keys, and thus, can be used with keys of any type.

For example the exists function returns 1 or 0 to signal if a given key exists or not in the database, while the del function deletes a key and associated value, whatever the value is.

From the examples you can also see how del itself returns 1 or 0 depending on whether the key was removed (it existed) or not (there was no such key with that name). You may also delete multiple keys in one go:

In this case, the return value for del is the number of successful deletes: we asked it to delete four keys, but the fourth doesn't exist, so it only deleted three.

There are many key space related commands, but the above two are the essential ones together with the type function, which returns the kind of value stored at the specified key:

As progress is made on the LFE library, we'll be posting more installments of the Redis tutorial here. Expect to see the following in the coming weeks and months: