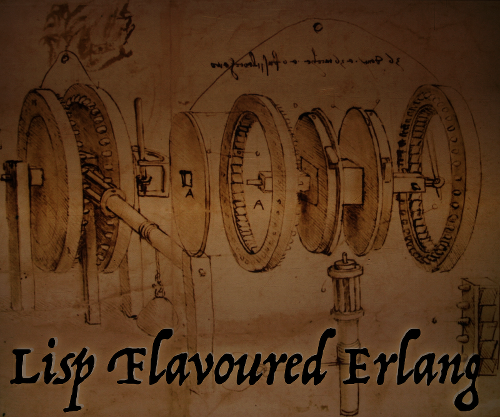 I have been working on an LL(1) grammar parser generator for Erlang/LFE. While we have yecc for LALR(1) grammars this isn't suitable for everything. I think there are 2 main problems:

You don't have these problems with an LL(1) parser. The current LFE has been handwritten following the same rules as would a parser generator. So now I have taken the final step to finish a generator I started long-ago.

It works but needs a bit of cleaning up to be generally useful. It can now handle the full LFE syntax, which isn't complex, and is almost a useful tool. While it is written in Erlang it will be easy to fix it so that it uses either Erlang or LFE for both the grammar file and the output file.

The hardest part has been coming up with a good name, suggestions welcome.